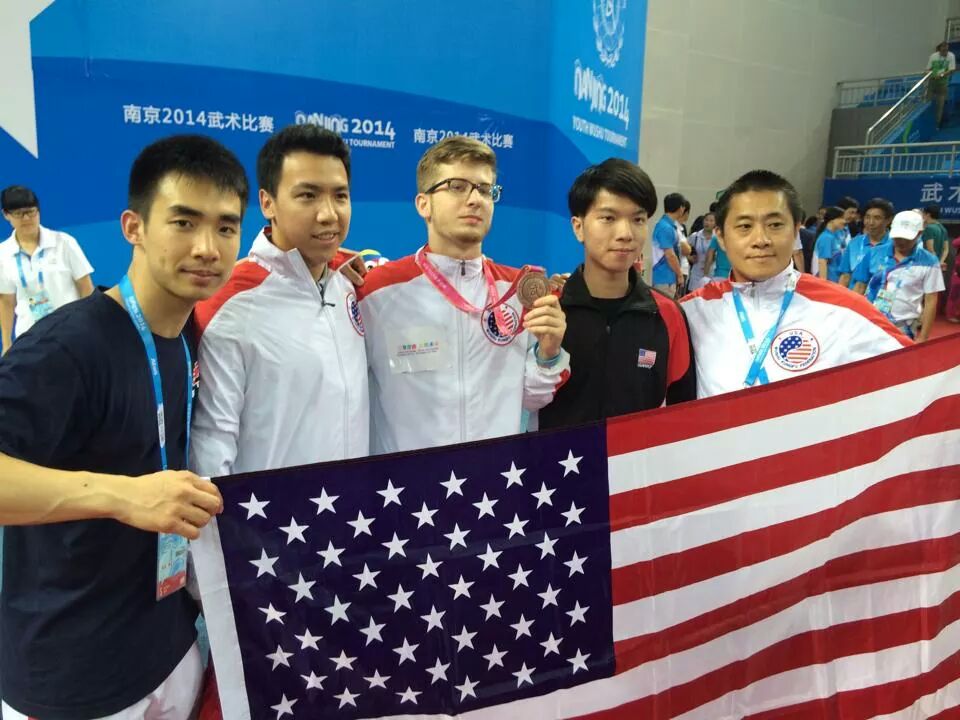 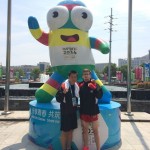 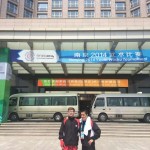 The 100 competitors taking part in Nanjing 2014 Youth Wushu Tournament are the world’s top 16 to 18-year-old Wushu athletes who qualified at the IWUF’s 5th World Junior Wushu Championships in Antalya, Turkey, earlier in March. The tournament is divided into the two major categories of taolu (routines) and sanda (sparring) with a total of 15 events.

Under the supervision of Coach Yi-Yuan (Ian) Lee of United Martial Arts in Lubbock, Texas, Paris Moran won Bronze at the YOG games. Moran is a Texas native and also took home Bronze from the World Junior Championships (also coached by Lee), as well as having won the US National Championships 3 times before.